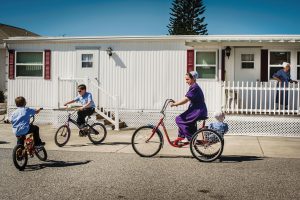 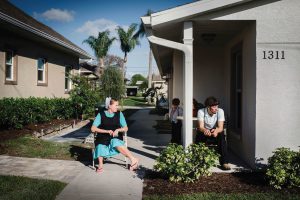 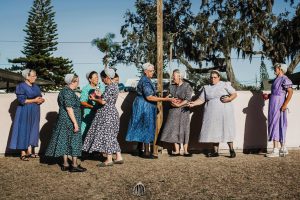 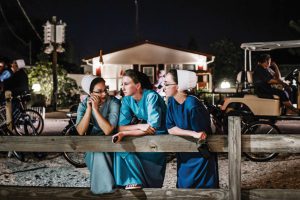 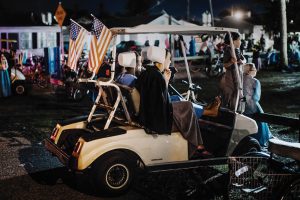 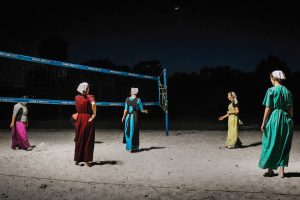 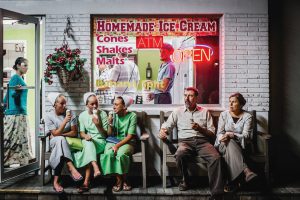 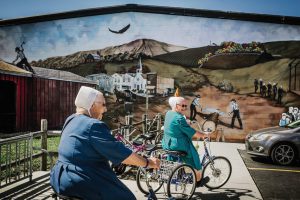 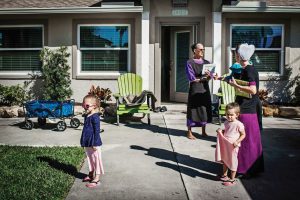 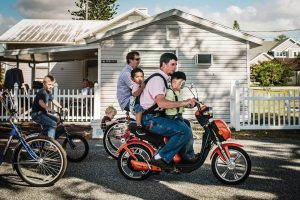 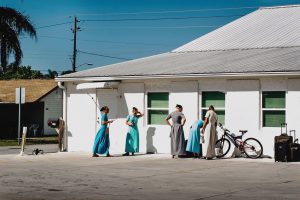 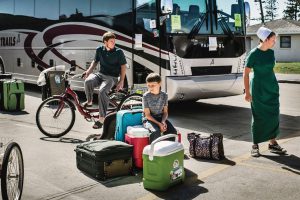 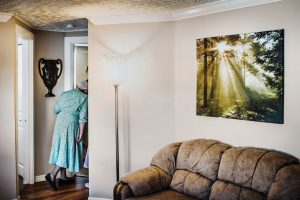 I'm a correspondent for GQ and a contributing editor at T. I’ve also written for publications including The New Yorker, The New York Times, Harper’s, The New York Review of Books, The Atlantic, and n+1. My articles have been anthologized in The Best American Sportswriting 2014, The Best American Travel Writing 2016, and What Do You Desire? The n+1 Anthology. I live in Brooklyn with my husband and a tiny poodle named Mickey. My first book, which I’m at work on now, investigates the tumultuous life of Robert Indiana, who created one of the most iconic images of the 20th century before retreating to a remote island in Maine, where his scandal-shrouded decline sparked a unique battle over artistic legacy, authenticity, and exploitation. It will be published by Riverhead… hopefully not too many years from now. 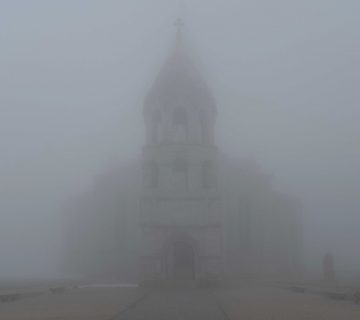 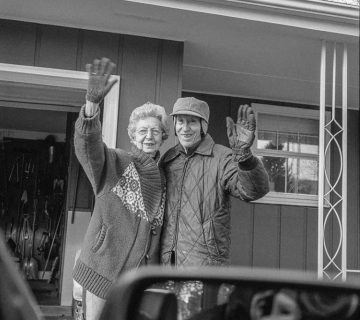 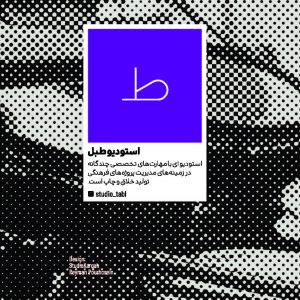 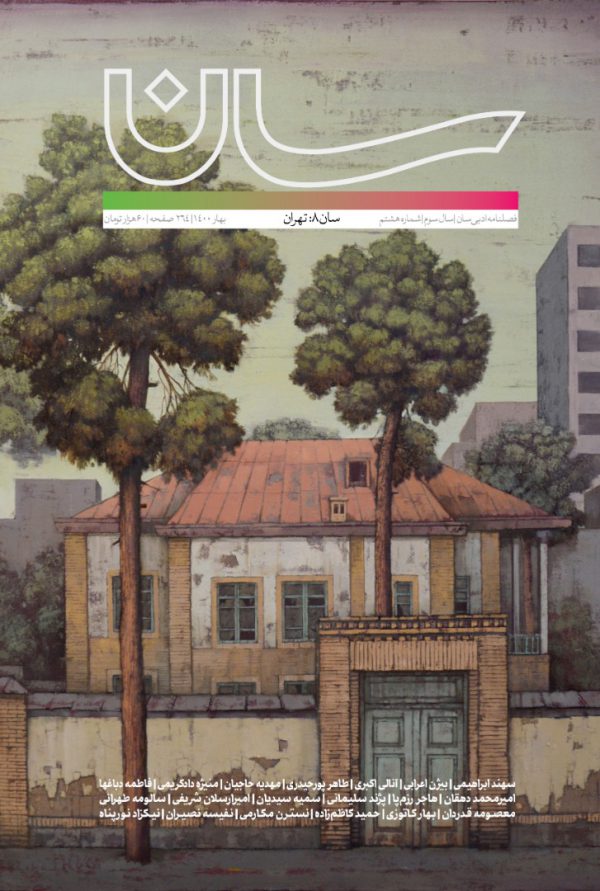 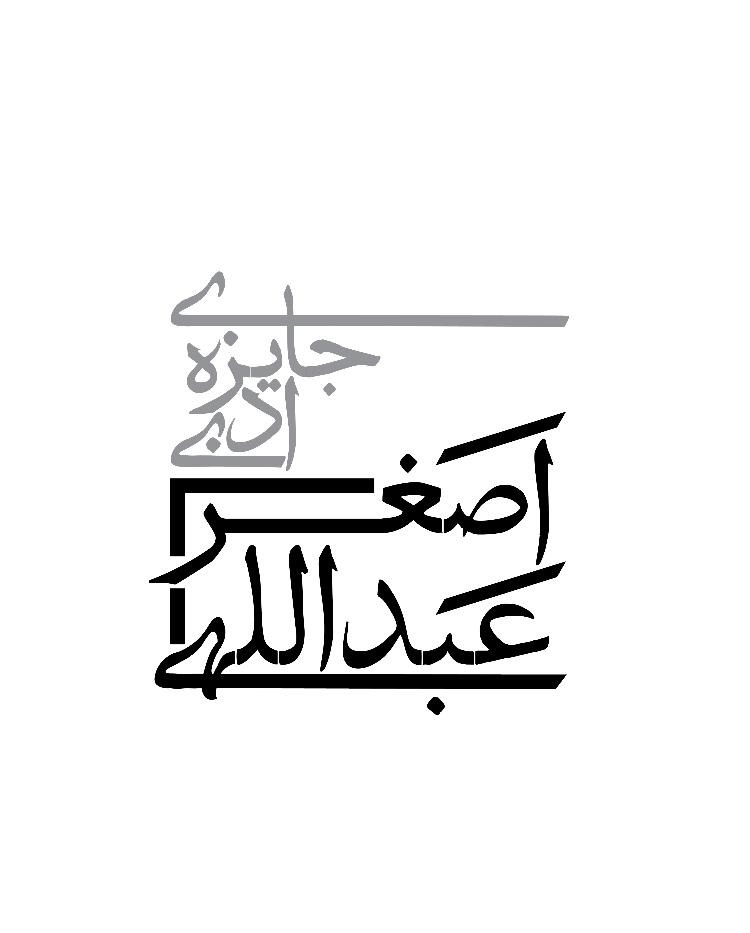 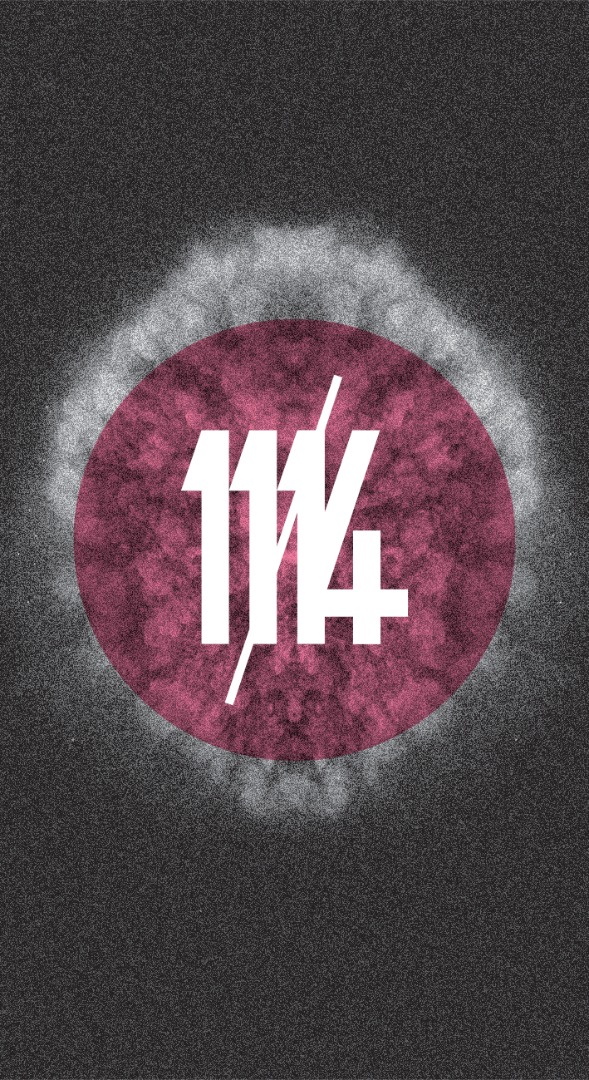 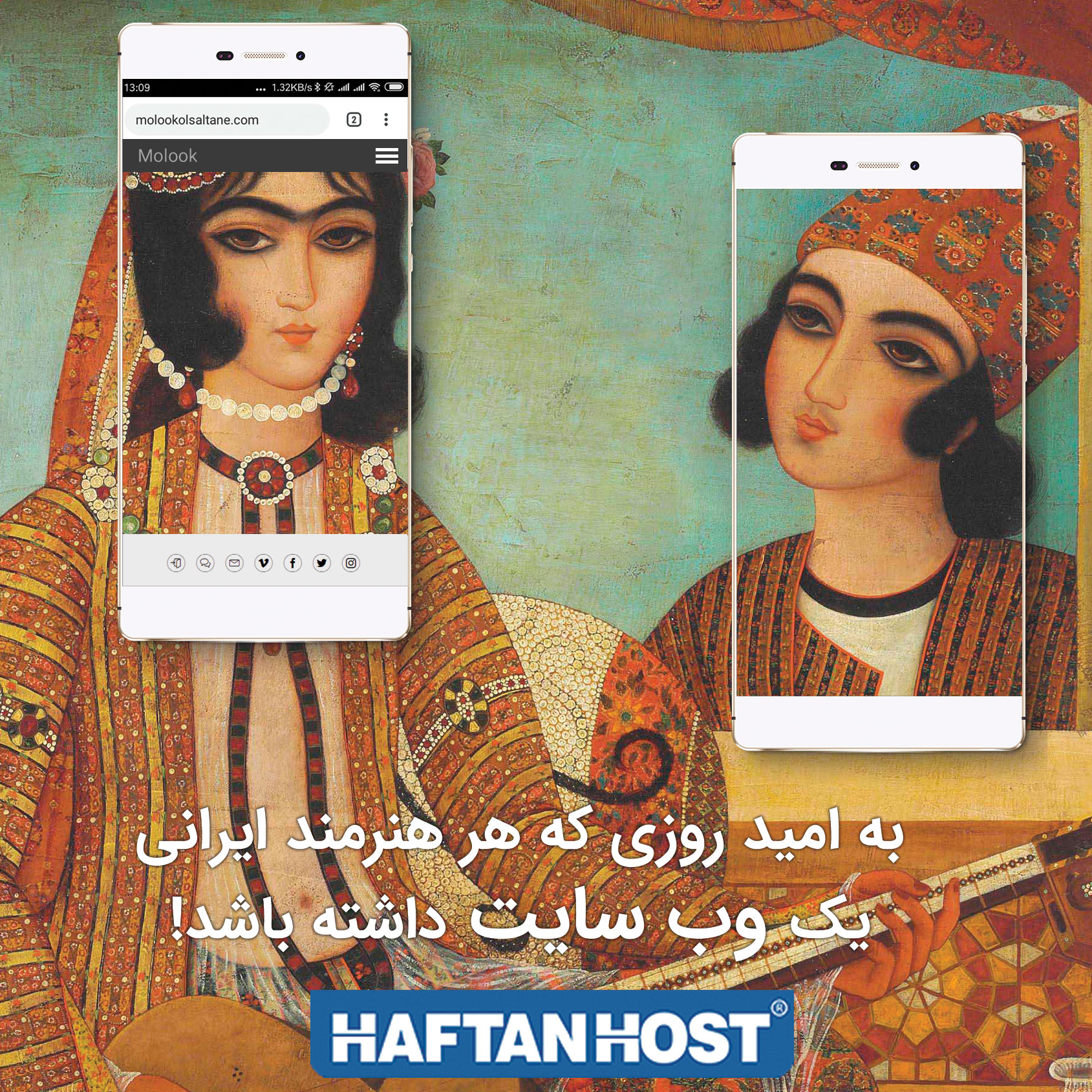